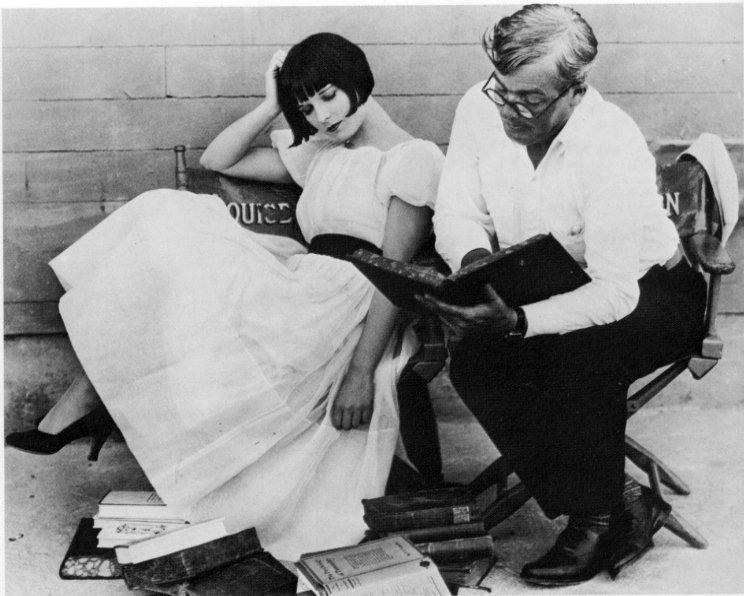 “i have been here before”: the once more of an eternal return

The Invention of Morel (La Invención de Morel) by Adolfo Bioy Casares is a masterpiece of 20th century Latin American literature. Octavio Paz and Jorge Luis Borges describe the novella as “perfect.” Other admirers include Gabriel García Márquez, Julio Cortázar, and Alejo Carpentier. With its blend of detective fiction, realism, romance, science fiction, the fantastic, and the Gothic, some consider it the first instance of “magical realism.” But its influence extends far beyond Latin America.… Read More »“i have been here before”: the once more of an eternal return 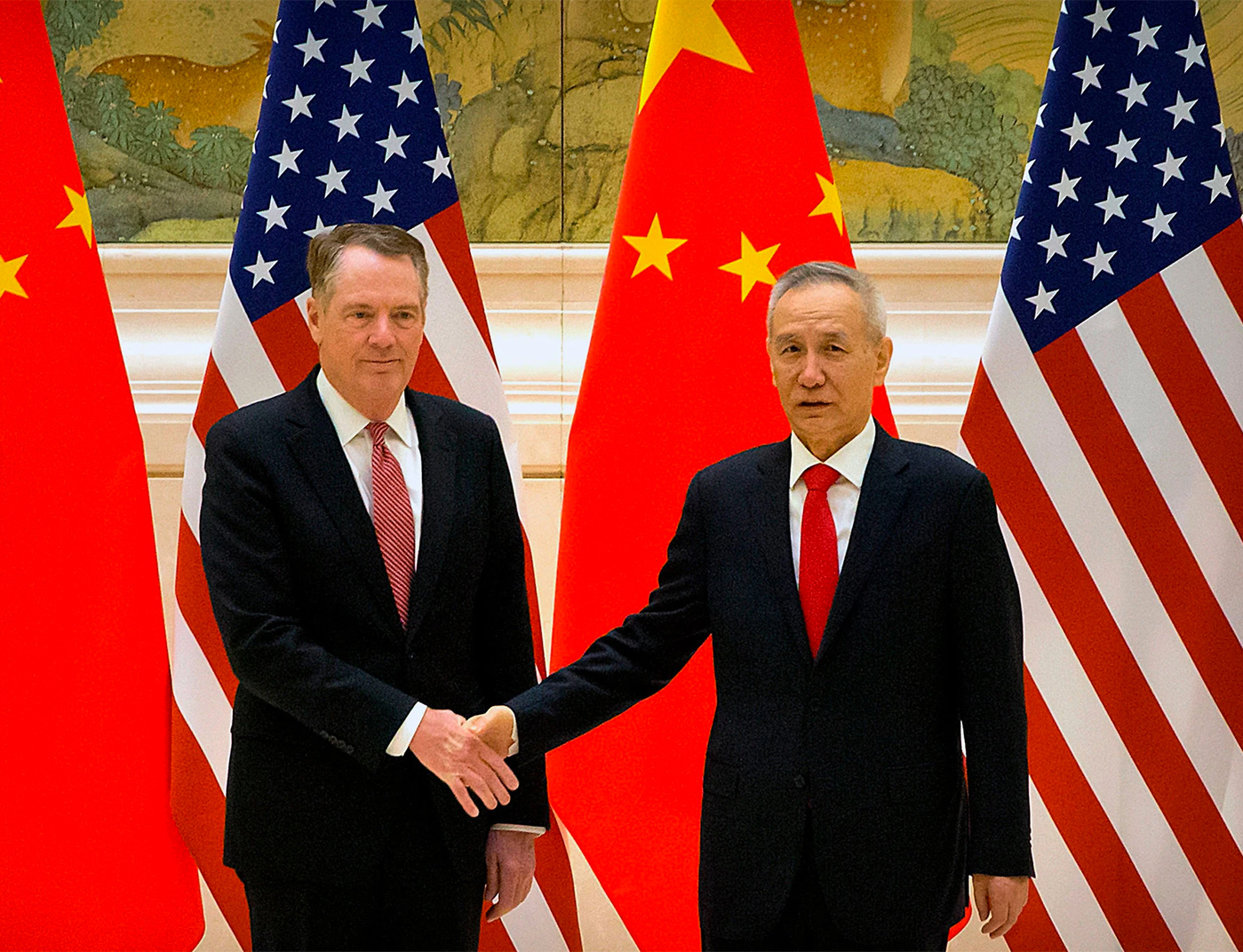 Is The ‘Green New Deal’ Smart Politics For Democrats? 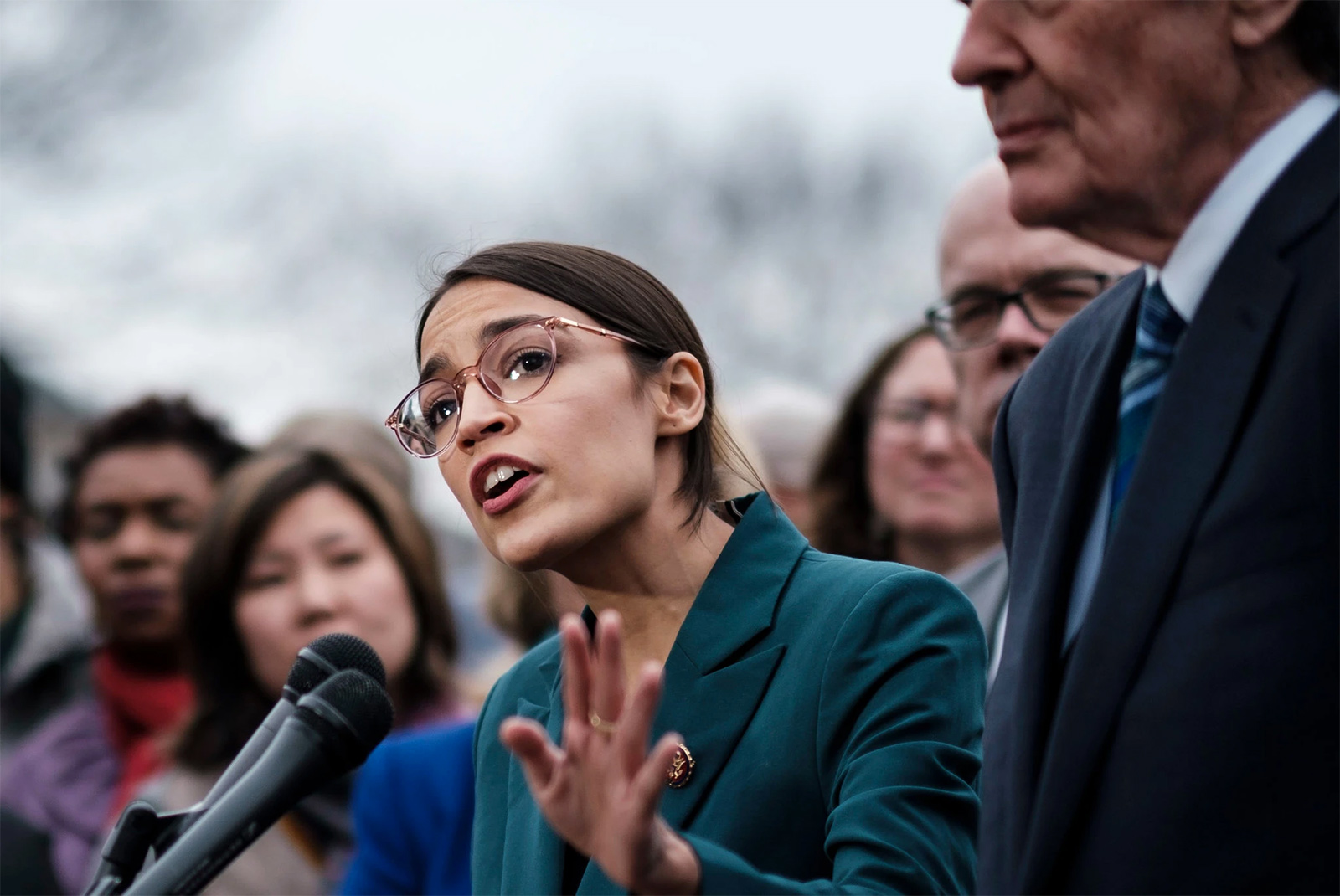 How Bernie Sanders Could Win The 2020 Democratic Nomination 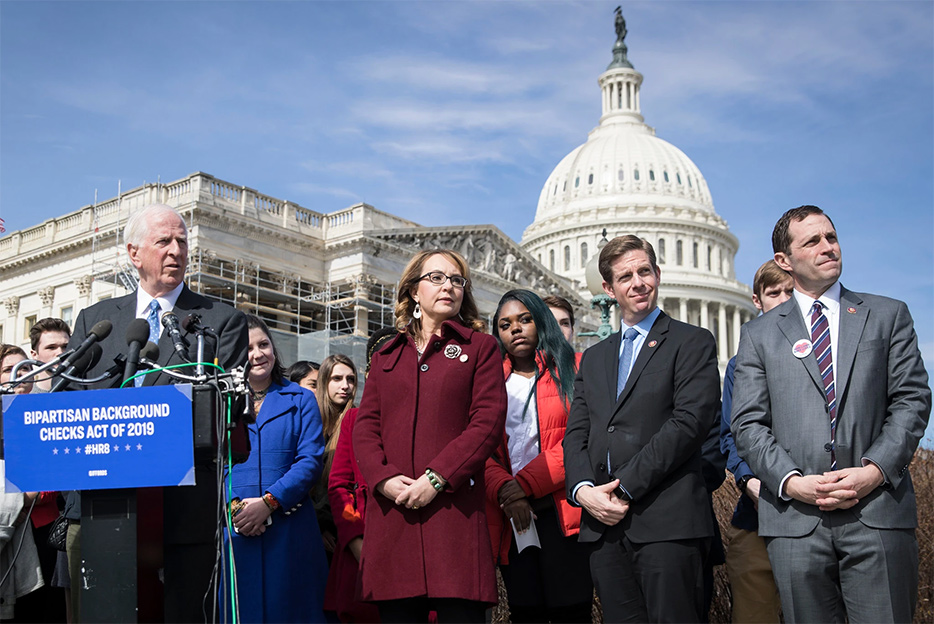 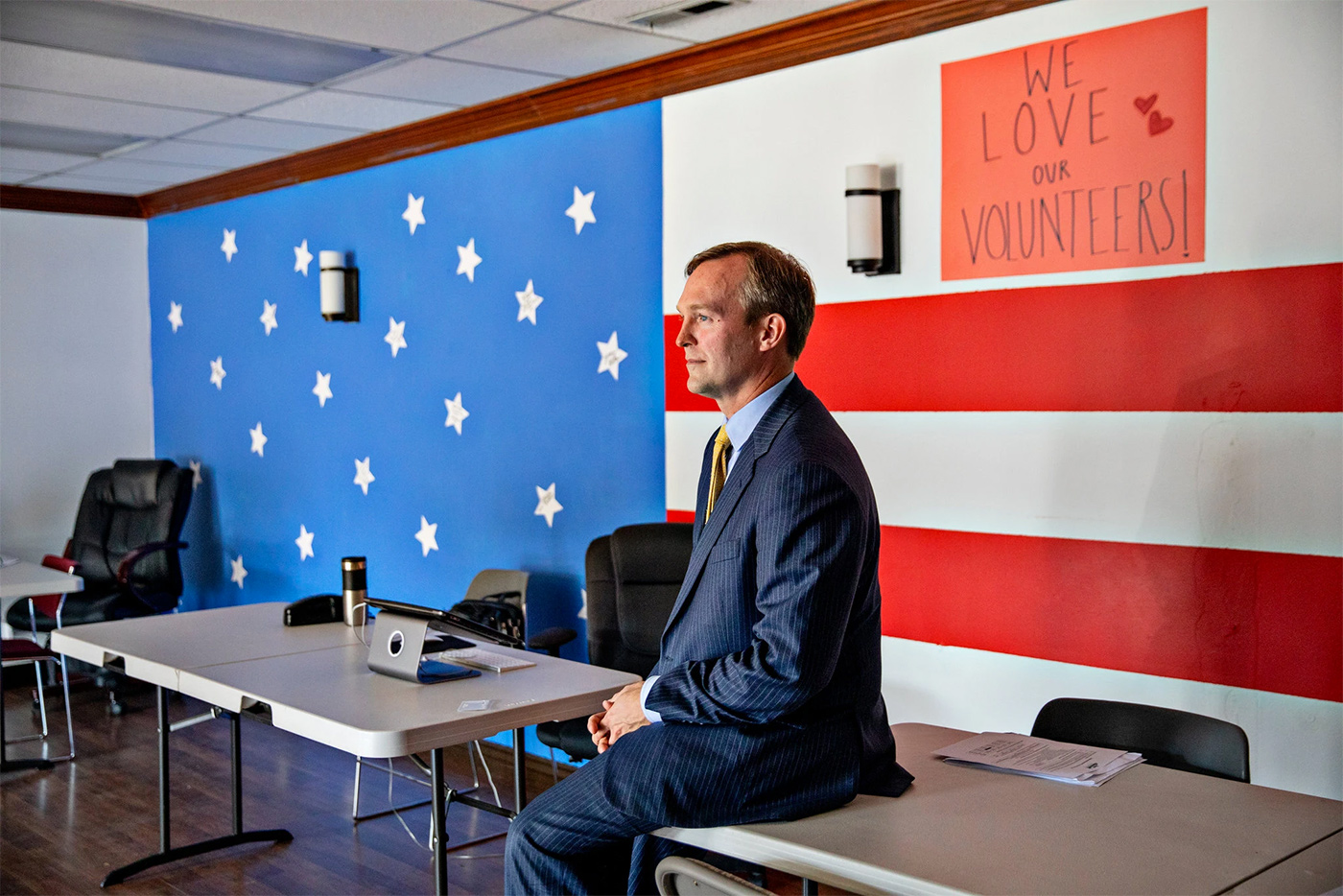 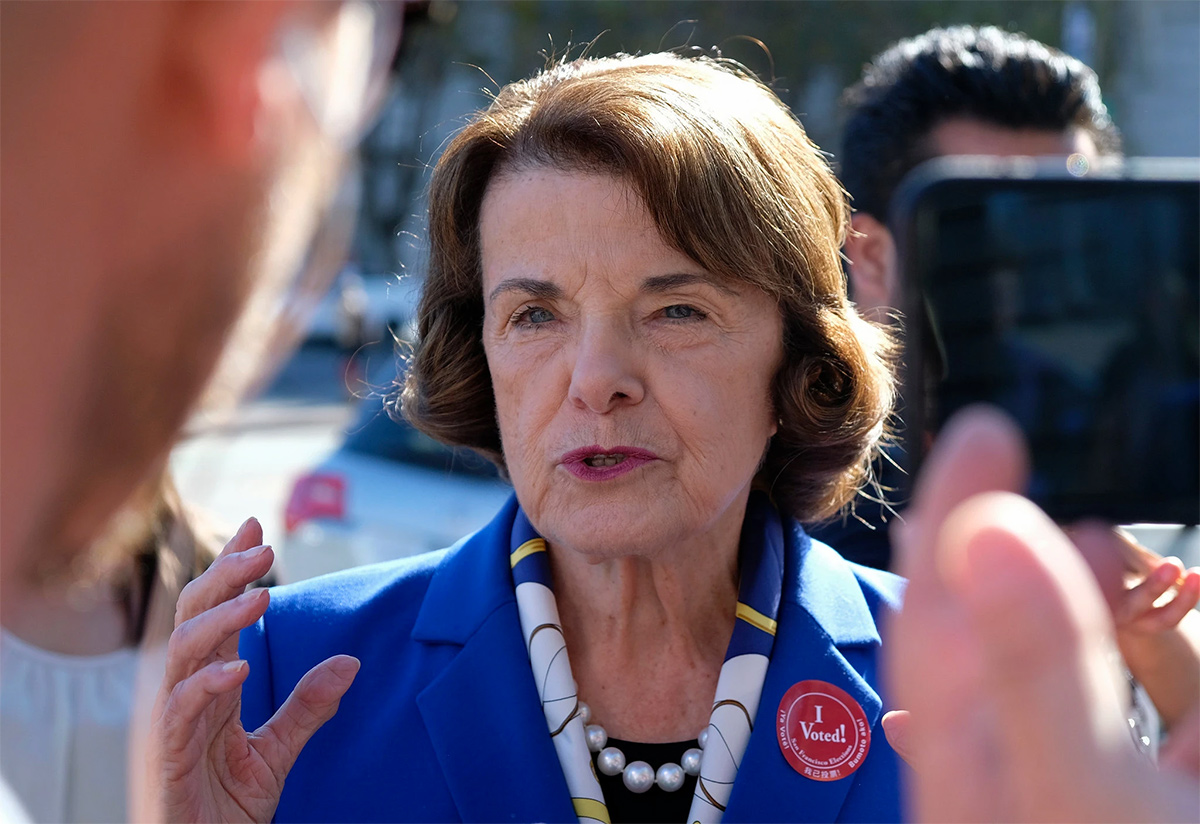 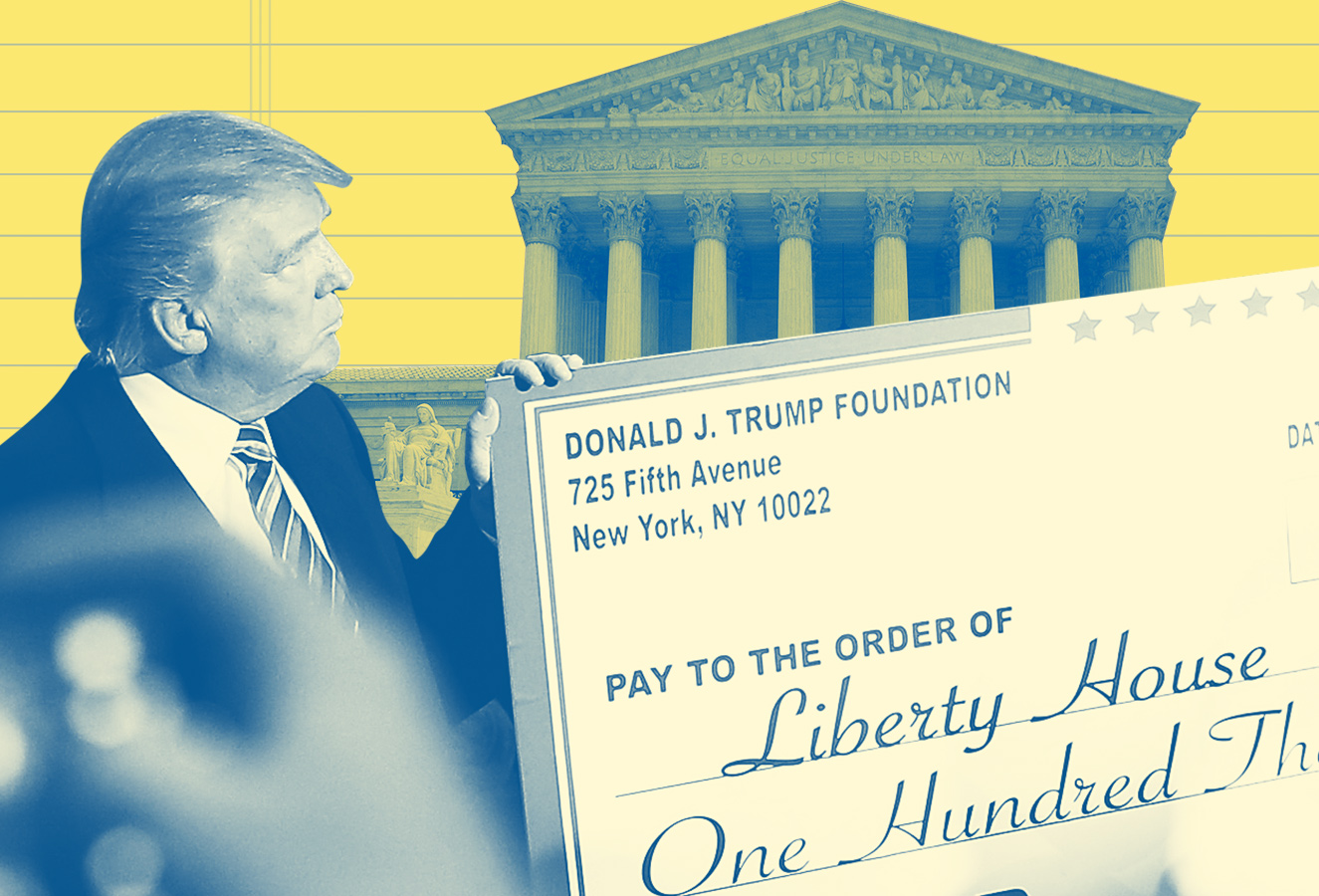 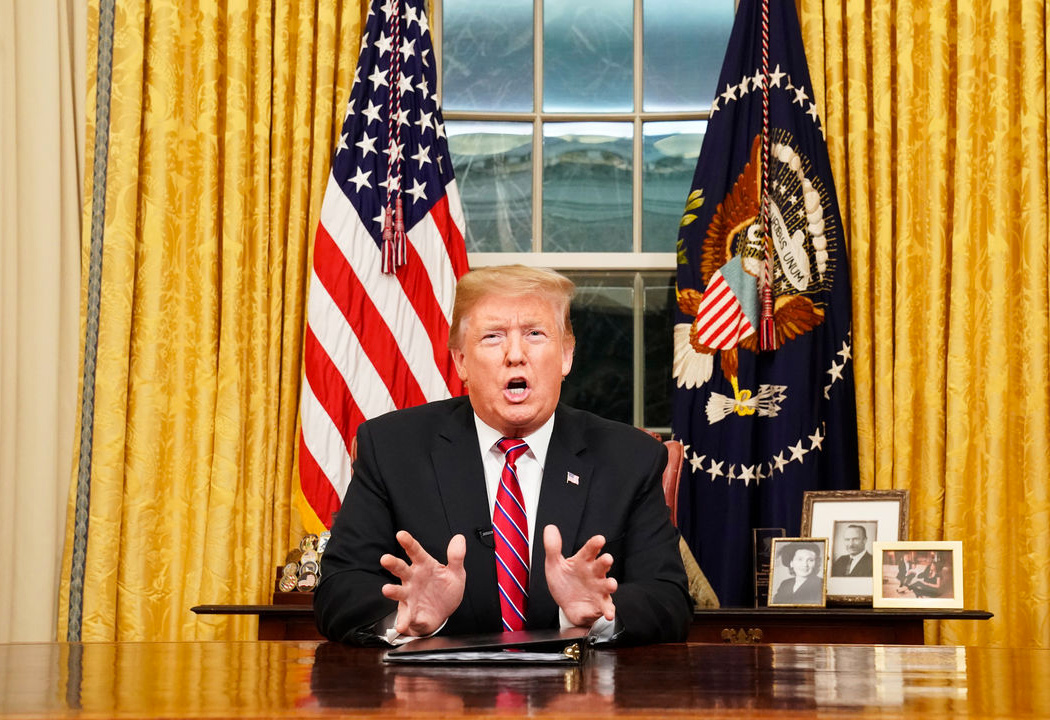 Independents Trust Mueller, Which Could Be Bad News For Trump

Trump Keeps Doubling Down On The Same Failed Strategy